KARL has been living the life of the relentless musician for years. Born in Italy and relocated to the UK after a period of world travel, Karl has spent years playing, touring and recording with a wide range of bands while working in record companies and as a artistic or executive producer in countless projects and releases.

Originally inspired by the late-sixties Blues-Rock scene, Karl started playing in his early teens but soon expanded his musical horizons to include a wide variety of styles which include rock, jazz, blues, folk and bluegrass.

In the early days it would not have been unusual to perform in a punk band at night, attending musicology courses at college in the morning and hone traditional blues, jazz and folk guitar techniques in the afternoon.

These days, he shares his schedule between solo projects, production for international post-prog band VLY,   live appearances with Oxford’s rowdy jazz combo The Original Rabbit Foot Spasm Band, and session work for many other bands and musicians. 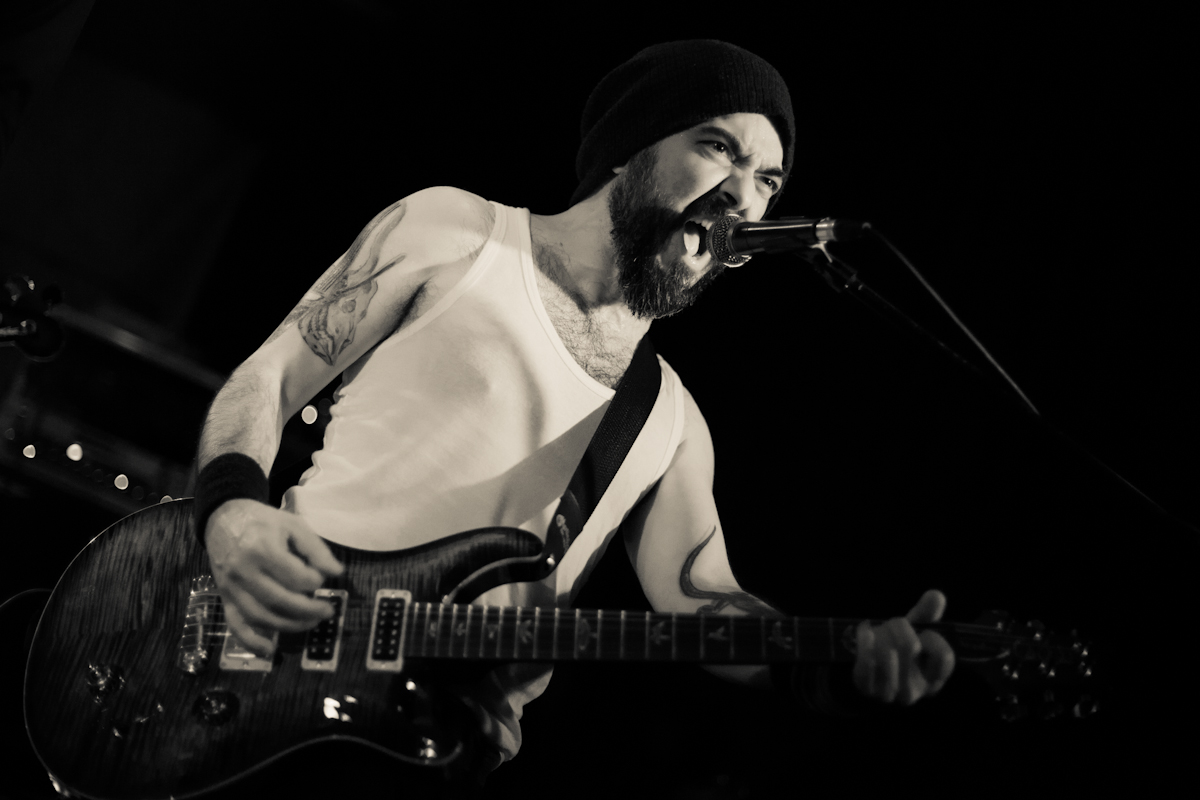