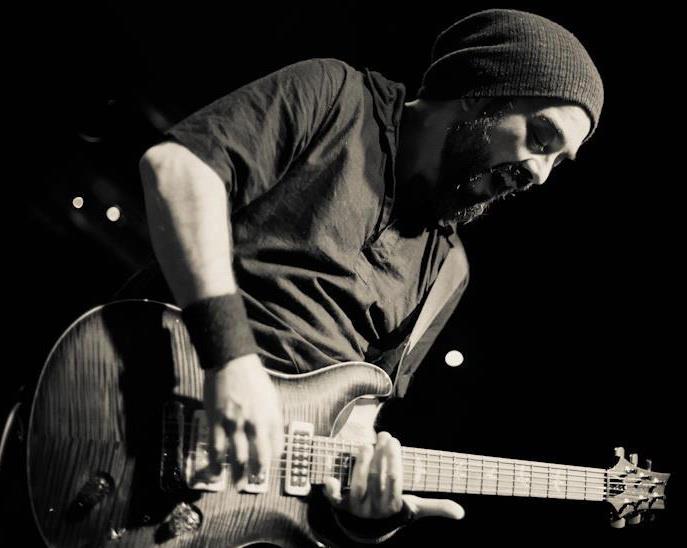 Karl has worked in a wide range of musical fields, spending most of his formative years in playing, recording and touring in various bands and studying music at the University of Bologna – Arts, Music & Drama Faculty. Then working in the music industry as public relations manager, label management, A&R and executive producer. Throughout this continuing as a musician and composer.

In recent years Karl has shifted focus increasingly towards composing and producing music. His 2011 release “Cross The Mountain” was a tribute to the classic rock blues idiom infused with a progressive and contemporary approach. The album received rave reactions and reviews.

After touring UK and Europe with several bands and styles Karl produced and composed the debut album from the international Alternative/Progressive rock band VLY.

Karl is also active in educational projects teaching and lecturing in music schools and colleges in the Oxfordshire and south (UK) area. 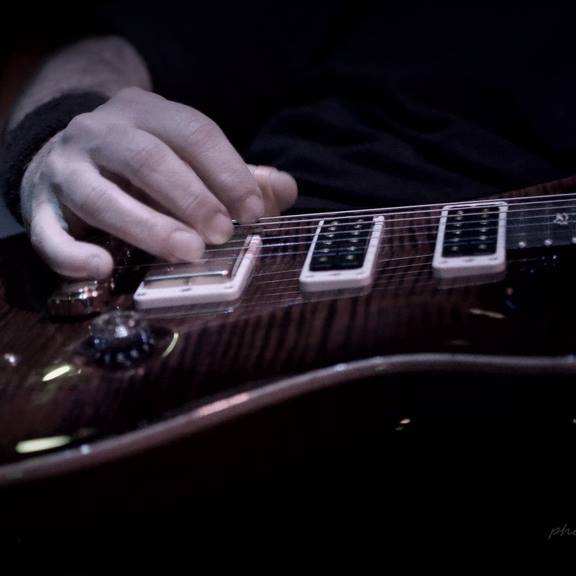